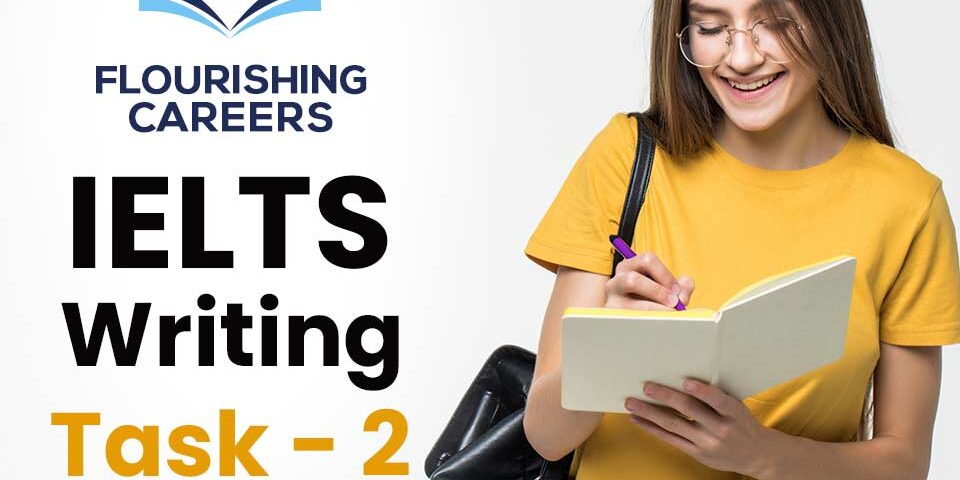 In many countries, women are allowed to take maternity leave during the first month after the birth of the new-born. Do you think the advantages of maternity leave outweigh the disadvantages?

There are several countries in which the government have allowed the women to take maternity leave from their respective jobs after giving birth to a child. I opine that the pros of taking maternity leave outscore the cons. The following fragments will elucidate my opinion.

There are numerous positive effects of taking maternity leave for the women. First and foremost, the mothers can take proper care of their new-born child. Initially, the babies require proper nutrition and care when they are born. So I think that no one can take care of a baby, in the way the mother can. Therefore, it is very essential that the mother of a new-born baby stay with her child to look after him. Moreover, it will also give an opportunity to the mother to spend quality time with the new-born kid.

Secondly, it will also give some time to the mothers to take proper rest after the delivery. The mothers can get relief and can prepare themselves for the further loads. As during pregnancy, woman undergoes extreme stress both physically as well as mentally. So this short break help mothers to take proper rest. Thirdly, by taking maternity leave, their job will remain secure. In some countries, where no maternity leave is given to the women, they have to leave their job prior to delivery, struggling later to grab a job. Maternity leave aids them to remain safe and they can continue their job after the end of her leave term.

Along with benefits of maternity leave, there are some negative effects also. Families that are led by woman’s salary are the most affected, if the woman takes unpaid maternity leave, it will put lots of financial strain on the family.

To conclude, I reiterate that the cons are negligible as compared to the advantages of taking maternity leave. The Government of every nation should make it mandatory to allow paid maternity leaves to the women during the first month after delivery. This will be beneficial to the females in several ways.