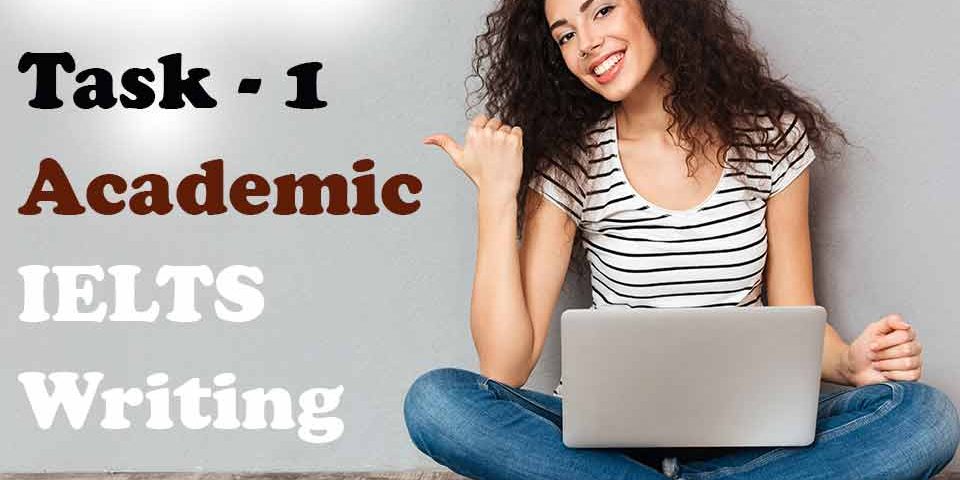 The diagram below shows the changes made in an Australian park. Write a report for a university lecturer describing the change made. 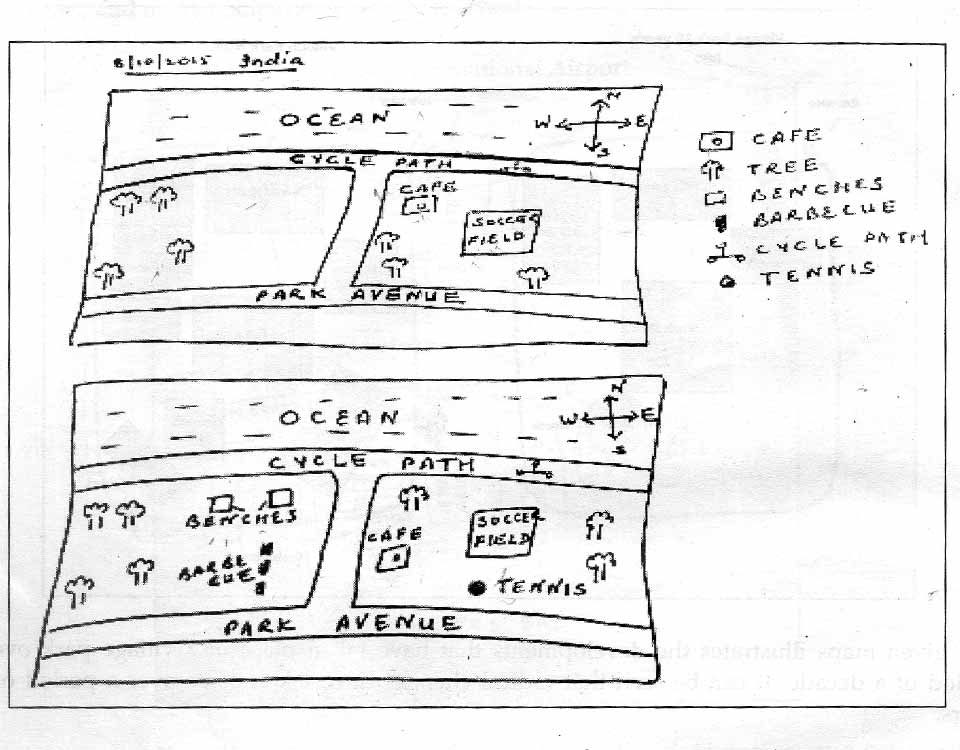 The given maps represent modifications that took place in an Australian park. There are a few things that remained unchanged and some new things have been introduced in the park.

The first map consists of ocean, cycle path, park, which is divided into two parts. A cycle path ran just south of the ocean. The left side of the park has few trees, however, on the right side of the park is café and soccer field. Few trees have also been planted.

Probing further, some changes and new things introduced can be observed in second graph. The cycle path remains the same. Benches and Barbecue have been introduced in left section of the park. In the right section of the park, soccer field is in the same location. The café has been moved a little to south-wards. A tennis court has been made towards south soccer field.

Overall, it can be manifest that additions to park are made for making it more attractive to attract visitors.