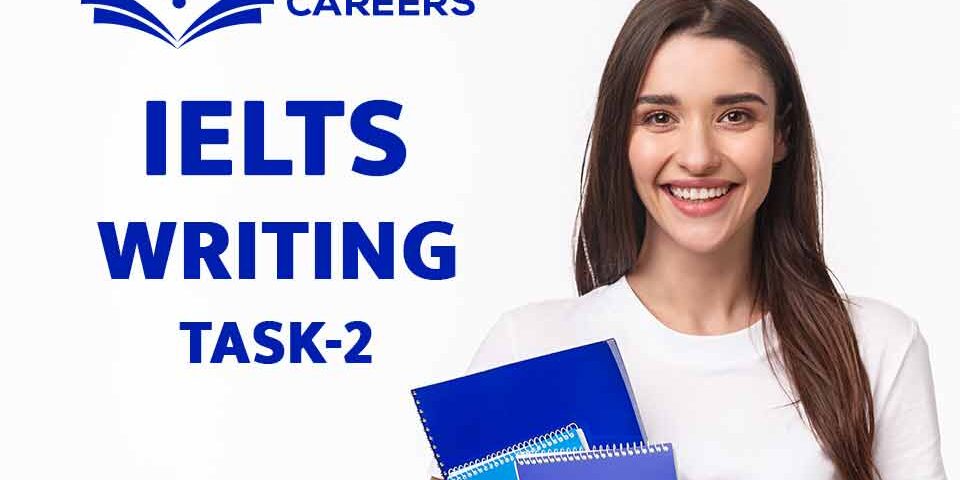 Some people are of the opinion that there should be a car free day once every month in which no private vehicles are allowed on the road. Discuss the advantages and possible disadvantages?

Transportation plays vital role in very individual’s life. It would be difficult to imagine life without vehicles as it makes convenient to commute from one place to another. A fair amount of masses consider that government should implement a rule to avoid cars once in a month. I shall scrutinize benefits as well as limitations in subsequent paragraphs.

There are innumerable benefits if private vehicles are restricted for one day in a month. The major merit is reduction in pollution which is the main concern for the environment. It includes air pollution and noise pollution. It will help to make our environment pollution free and eco-friendly because majority of people will use bicycle to travel from one place to another as it further leads to decline in the use of fuel. Moreover, traffic will be easily controlled by police as only few vehicles will be running on road bringing down the chaos at traffic lights. It would further leads to fewer chances of mishaps on roads. Apart from this, natives would give preference to public vehicles, consequently enhancing the growth of nation’s economy.

However, along with merits, there are few demerits too of banning cars even for a day. Nowadays, everyone has their own roles and responsibilities so they commute through they aspire to use personal cars. If private vehicles will halt even for one day citizen’s routine may get disturbed as public transports take long time to reach, also will be overcrowded on that specific day as more and more folk will use public transport. Consequently, during emergency such as if someone requires a medical treatment, it’s very difficult to go by public transport which would definitely hamper life of dwellers.

All in all, it can be asserted that albeit, skipping the use of cars for a single day has several pros however, neglecting cons is not rational and better options can be opted to reduce traffic and pollution.