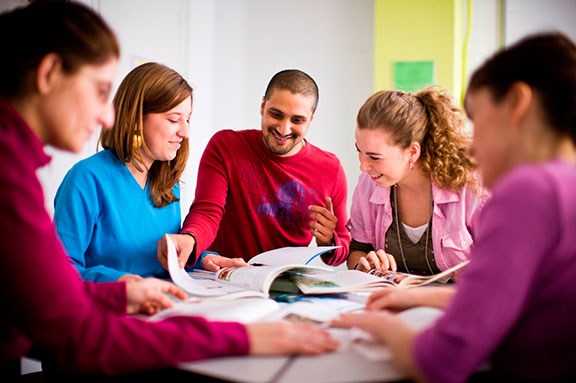 Some people think that we should invent a new language for international communication.

Do the benefits of this outweigh the problem?

Language plays crucial role in expressing emotions and feelings. There are several languages used around the globe to communicate with each other. Irrespective of diversity, fair amount of people urge for the invention of a new language to communicate, making it easy for the nation of the world. However, I opine language invention would have more demerits compared to its merits.

There are numerous disadvantages of creating any one particular international language. The major flaw would be acceptance. Learning any language is lengthy and complex procedure. Not only it is difficult to grab the language but also it requires immense time to have good hold over it. Not only this, it will have several issues for elderly people. They would find it complex to learn related grammar and vocabulary. Another disadvantage of new language would be requirement of hefty amount to promote the language. For developing and under developing countries, it will be promoted on the stake of development.

Furthermore, language is considered to be reflection of any culture. It provides knowledge of culture related with it.with the invention of new language for the international interaction, language would loose its charm of providing knowledge of lifestyle, traditions or culture as it will not be based on any particular culture. However, the only advantage of inventing language would be convenience in carrying out trade or business throughout the world leading to globalization and establishing global village.

All in all, it can be asserted that discovering a new language would be mere wastage of time and money as the pros of new language can never outscore its cons.