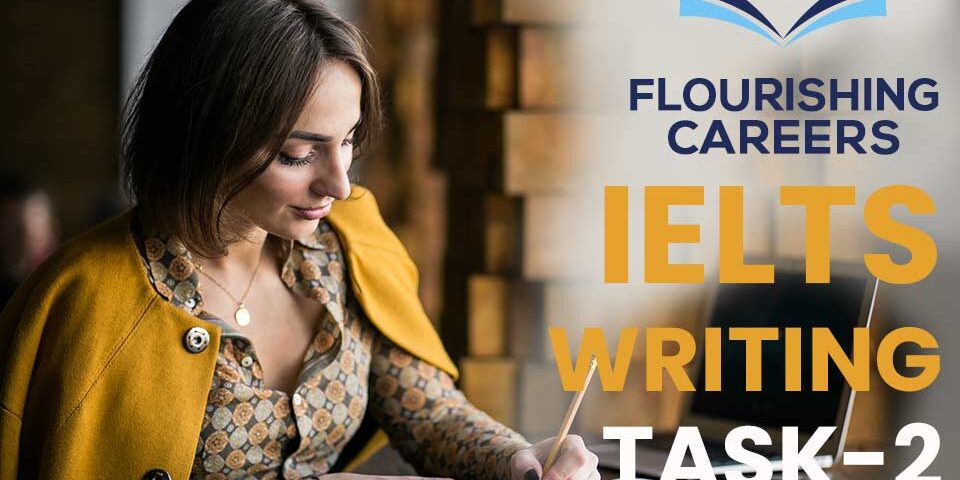 Extreme sports like skiing, rafting, diving should be banned. Do you agree or disagree?

Sports play an essential role in every individual’s life that leads to holistic development. Chunk of masses opine that adventures games should be restricted whereas others oppose it. I am against the given notion and shall scrutinize relevant reasons along with supporting evidence in following fragments. First and foremost, these days, folks are engaged in different professions. They have a lot of burden of work so to release the stress they take break from their monotonous routine and visit hilly areas to enjoy adventurous sports like sky diving. It assists them to stable mentally as well as physically. Moreover, youngsters are interested in type of sports which secure their future as they earn a lot from it. It helps them to earn name and fame in sports due to which country’s economy go up. To add on, everyone has a freedom to choose their future goals. Majority of sportsman are the role model of younger generation. It is very beneficial for them as they will get distance from bad habits like drug addiction.

However, adventures sports are detrimental as sometimes during sports there are mishaps as participants lose control and fall down from height. In addition to, it has bad impact on audience as well. Some people do not have ability to see these games so they get faint by fear of high-level games on. All in all, it can be asserted that games are very beneficial to keep but extreme sports sometimes prove to be detrimental for not only person participating in it but also the spectators.